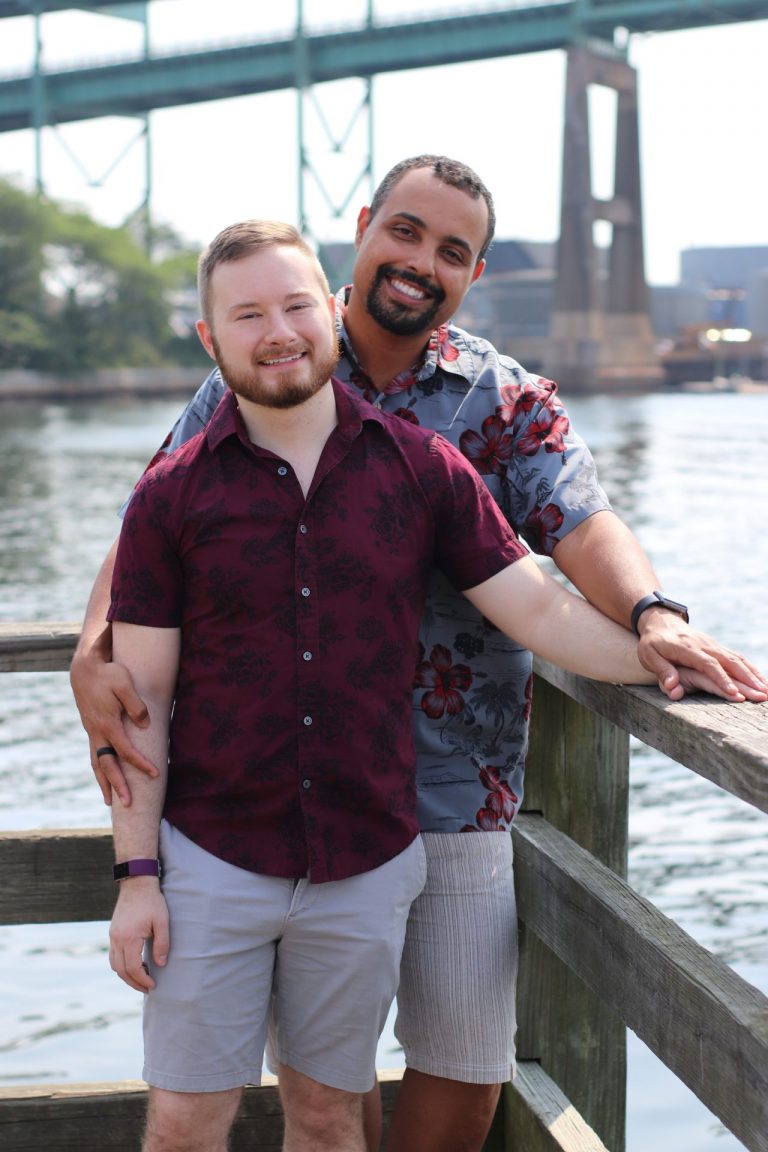 Being showered with affection by a new partner can feel great. There’s nothing more exhilarating than knowing that you’re right at the center of their world.

However, you should be cautious. There can be a darker side to extreme affection early on in a relationship. Narcissists and other personalities high in dark-triad traits (including psychopathy and Machiavellism), may be using love bombing to manipulate you.

What Is Love Bombing?

Love bombing occurs when the other person is insincerely attentive at the start of the relationship with the goal of later manipulating or controlling you. Typically, it is strong and intense at first – more so than in normal relationships – but soon gives way to abusive, controlling, manipulative, or codependent behaviors.

From the outside, love bombing looks like the opposite of conventional abuse. Those observing the public aspect of the relationship may simply conclude that the person doing it is overcome with loving sentiment. However, in private, the relationship may have a different character, comprising excessive caretaking (where one person focuses all their attention on meeting the emotional needs of the other), and guilting (where one partner continually tries to make the other feel guilty for not spending time with them).

Fundamentally, love bombers are dishonest. They seek to obtain the attention and affection of their romantic victims by presenting an unrealistic, idealized image of themselves, boosting their ego.

Interestingly, psychologists were not the first to coin the expression “love bombing.” Instead, it was a term used to describe the indoctrination tactics of a cult religious sect in the United States called the “Moonies.” Members would shower praise on new recruits to get them to join and then subject them to negativity and abuse.

Who Is Most Likely To Be A Love Bomber?

According to psychologists, anyone is capable of becoming a love bomber. However, the nasty type – where the perpetrator has an ulterior motive – is usually the product of a narcissistic personality.

While some psychopaths may deliberately engage in love bombing behaviors, narcissists often do it unconsciously. According to Ami Kaplan, a psychotherapist in NYC, “it’s really about getting the other person.” According to her experience, narcissists want to feel ownership over their partner to experience security in the relationship. Once they have it, they are then at liberty to unleash the darker sides of their personality without the other person feeling like they can leave. They quickly switch from praising the other person to devaluing them and become much more difficult and abusive in interpersonal interactions.

Why Love-Bombing Is So Effective

Love bombing is effective because it exploits the victim’s need to feel wanted and valued. At the beginning of the relationship, it seems perfect. Your new partner showers you with kind words, gifts, physical attention, and compliments. Everything they say is positive, making you feel great whenever you are around them.

Over time, though, things start to change, and sometimes in shocking and unexpected ways. Things can seem like they are going well when, suddenly, the abusive party turns into someone you don’t recognize, immediately making you feel fearful. They seem like a different person.

While you should be aware of love bombing, you need to be careful to identify the signs. Not every display of affection, even if it seems grandiose, is insincere.

You also need to listen carefully to your emotions. If something doesn’t feel right to you, you should be able to approach your partner and address the issue. Doing so should never feel dangerous.

They Place Excessive Demands On Your Time And Attention

Love bombers tend to be greedy when it comes to your time and attention. They may attempt to separate you from your family and friends, and they might get angry if you make plans that don’t involve them.

They Persuade You To Commit Early In The Relationship

Love bombers may also attempt to persuade you into making a commitment to them early in the relationship. They might apply pressure or appear to demand that you call them your partner or fiancée before you would in a normal relationship. They might say things like, “it’s you and me, forever,” or “we’re partners for life. Nothing can tear us apart.”

They Constantly Check On Where You Are

In healthy relationships, each partner has their own space. But love bombers don’t like this because it is a sign that the other person is independent and separate from them. If you go out by yourself and receive a flurry of texts or calls checking on you, it could be a bad sign.

They Make You Feel Guilty For Not Spending Time With Them

If you feel guilty for not spending time with your partner, it’s usually a sign that deep down, you don’t want to, perhaps because of how they make you feel. It also means that they have created a sense of indebtedness in you, something narcissists use to control you.

They Make Grandiose Gestures Early On

Lastly, narcissists will often go out of their way to spoil you with gifts, trips, and affection, showing you how great your life can be when you are with them. However, again, this is a lure to create emotional dependence in you which they can then exploit.

Why Love Bombing Is So Dangerous

Ultimately, love bombing is dangerous because of the damaging effects that it can have on your emotional health. It all comes down to the law of reciprocity. When a partner does something for you, you feel like you need to repay them in kind. Hence, if a partner is always loving and attentive, you feel obligated to do the same to prove your loyalty.

In healthy relationships, this is normal. However, once a love bomber gains control of their victim’s heart, they can then begin inserting negative behaviors into the relationship without fear of their partner leaving. Moreover, once they’ve achieved their desired ego boost, they may abandon you, leaving you feeling heartbroken.

If you are experiencing Love Bombing relationship issues, we invite you to call us at 720-551-4553 for a free 20-minute phone consultation with a therapy specialist or click to learn more about our Marriage and Couples Counseling Services.

How can we help?