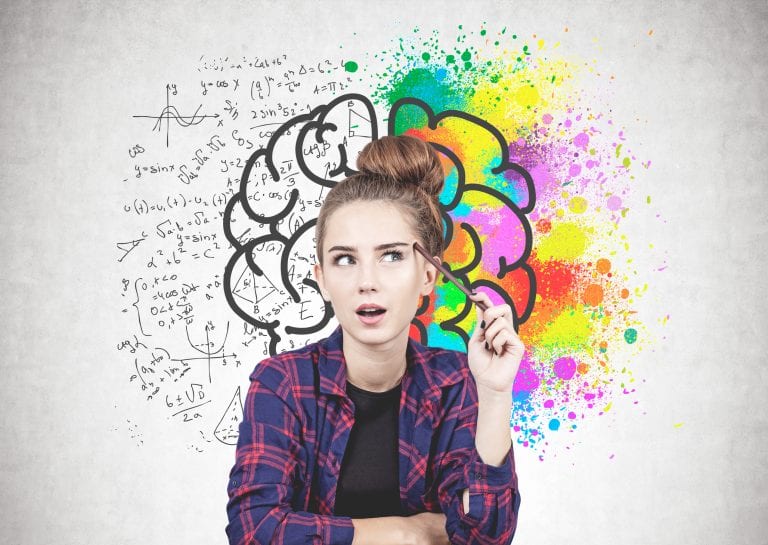 Why do young people have a vulnerable brain?  Very simply it is because their brain is going through tremendous changes – neural growth, pruning unused neural pathways, and transitioning from emotional to logical decision making.  The rental car companies know from experience that they shouldn’t rent cars to people under 25 because it is difficult to know what state their brain might be in.   Environment and Genetics both play a role and every kid is different, but you can create an environment that will help your kid’s brain develop.  Your child might also need some extra help if genetics are hampering their brain development.  Environmental stress also plays a role. Stress releases hormones which can be initially motivating but can be disabling at high levels.

2. Their Brain is Under Construction!

What is changing in your kid’s brain?  They start out with too many brain connections and basically lose the ones they don’t use.  This is called Synaptic Pruning.   Synapses allow brain neurons to transmit chemical and electrical signals to each other.  This is a natural process and is important for efficient memory and learning.  This pruning is usually complete by the time they are 25.
Your kid is soaking in knowledge and the connections that get used more in this process are kept for adulthood.

Adults use logic to make decisions because they are more likely to think with the prefrontal cortex which is the rational part of the brain.   The Prefrontal Cortex allows you to think about long term consequences and use better judgment.  Teens are more likely to use their Amygdala which is the emotional part of the brain.  Those two areas of the brain are connected and the Synaptic Pruning construction process is helping with that.  However those two parts of the brain don’t develop at the same rate so your kid might be stuck with making some emotional decisions.   You might ask them why they told you they were going to a friend’s house and were not there when you checked.  They can’t explain why they made the decision, it was emotional and not logical.

5. The Teen  Brain needs a routine

You can help your kid by encouraging routine behavior that includes healthy habits, food, and positive interaction.

Getting Started With Teen Counseling in Lakewood & Longmont Colorado

We invite you to call us at 720-551-4553 for a free 20-minute phone consultation. You can schedule your appointment via phone, email, or the contact page on our website. We offer both in-person and online counseling. We’re open to whichever option you feel more comfortable with.  We look forward to hearing from you!

Additional resources for Parents of Teens:

How can we help?