Is There a Link Between Trauma & Your Need to Please? 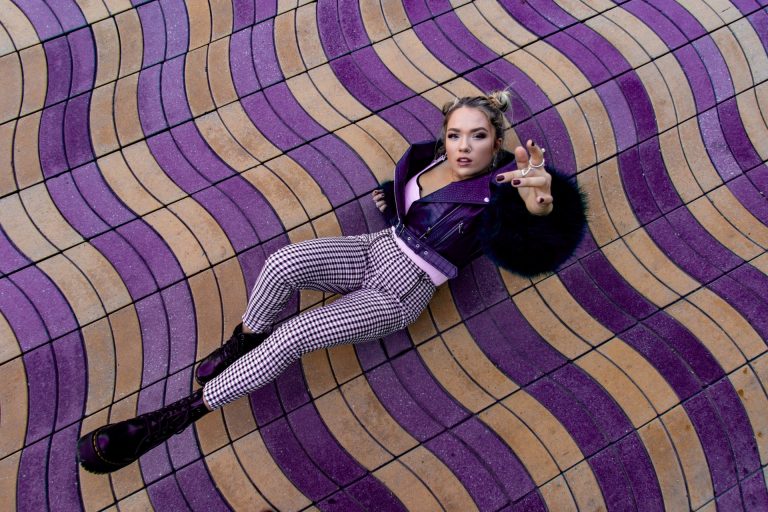 The concept of trauma and Post-Traumatic Stress Disorder (PTSD) are increasingly familiar in mainstream culture. Many folks have a basic idea of what they mean. They probably could also list many of the most common — and dramatic — symptoms. Nightmares, flashbacks, and self-isolation would be on that list.

But PTSD can manifest in some very subtle ways. For example, there is the need to please. Individuals who have endured traumatic events often slide into a pattern of people-pleasing (or fawning). It is as if everyone is seen as a potential threat. Therefore, it makes sense to please all those people in advance.

What is Trauma-Related People-Pleasing?

There are obvious cases. We all know that co-worker who kisses up to the bosses. After trauma, fawning is far less apparent. The person doing it may very be unaware of their own behavior. Internally, however, they fear being abused again. As a result, they make a bargain in their heads. “If I surrender my rights and boundaries, this person will be nice to me.”

In other words, the only way to stop the abuse is to keep the abuser happy. Rather than choose “fight” or “flight” in times of potential crisis, the trauma survivor goes with the third option: freeze. Of course, people-pleasing usually ends up pleasing no one. The person doing the fawning, in fact, is left with many negative outcomes, e.g.

How the Need to Please Shows Up After Trauma

The trauma survivor loses sight of their own identity. Their desire to avoid conflict leads them to:

You might be a person who prefers to maintain strong opinions. All things being equal, you’re fine with disagreement. But the traumatic experience has caused you to neglect these values. So, you laugh along at jokes you find offensive. You agree to eat at restaurants you don’t really like. The list goes on.

This may be the most common yet strangely missed symptom. People victimized by trauma have the hardest time saying “no” to anyone — except themselves. They get buried under an avalanche of favors and secretly resent the people they’re helping.

Building off that last sentence in sign #2, people-pleasing generates a lot of unexpressed anger. But just the mere act of feeling anger with others is enough to cause you so much guilt. How could you think bad things about that person, you wonder? In the quest to feel neither anger nor guilt, you learn to suppress your emotions. You frequently dissociate or “blank out.” Anything is better than letting yourself feel because you believe feeling leads to pain.

4. Taking Responsibility For Others

You feel it’s up to you to keep others happy. Thus, you allow others to control making plans. You don’t dare risk recommending a movie or bar for fear that your choice will lead them to be unhappy.

Trauma is not something to take lightly or to self-treat. PTSD is a diagnosable condition that requires professional intervention. If any of the above sounded familiar, you’d be best served by talking with a therapist about EMDR therapy and other supports to help you fully recover. Set up a free consultation. Take that first step, let’s work together to break the cycle that trauma has created for you. It’s time to heal.