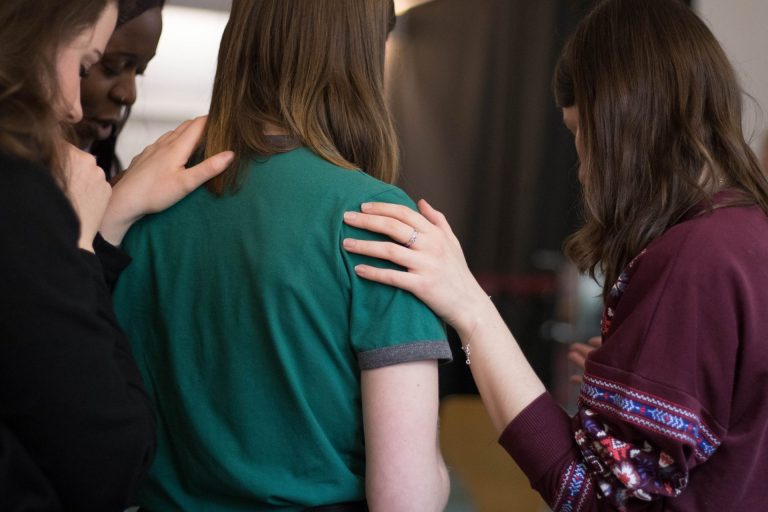 If you find yourself sweating, breathing heavily or believing that something bad is about to happen for no known reason, then you might be one of more than 264 million women across the world with anxiety disorder. Psychologists describe this condition as being characterized by profound psychological tension and worried thoughts.

According to the Anxiety & Depression Association of America, women are more than twice as likely to experience anxiety disorders as men. Explanations for this may lie in differences in brain chemistry. Hypotheses include the idea that:

In many cases, women use drugs and alcohol to medicate their anxiety. However, while substances can provide some immediate relief, they don’t eliminate symptoms long-term, and can actually make them worse. Because of this, treatment is essential.

Is Anxiety Increasing Among Women?

NIH research suggests that the prevalence of anxiety disorder is 3.4 percent for women, and 1.9 percent for men, with those most likely to experience the condition are between the ages of 30 and 59. However, the numbers may be increasing. For instance, a study published in the Lancet estimated that there were an extra 76 million cases of anxiety globally following the advent of the COVID-19 epidemic, representing an increase of 26 percent from 2019 to 2020.

How Do Women’s Anxiety Symptoms Differ From Men’s?

Again, divergent symptoms may result from differences in brain chemistry. Men’s symptoms may be more associated with “fight” whereas women’s are more to do with “flight” or “freeze.”

Anxiety comes in various forms, each of which affects women differently.

Generalized anxiety disorder is a condition in which a person worries excessively about issues relating to their day-to-day lives, such as work, family, food and health. Women with this condition have a tendency to imagine worst-case scenarios, even if they are extremely unlikely to play out in reality. Common GAD symptoms include stomach disorders, muscle cramps and sleep issues.

People with panic disorder go through episodes where they have an overwhelming sense of impending doom and often feel out of control. Women with this condition often report that they “feel like dying” or that they are “losing touch with reality.”

Phobia disorders are similar to panic disorders but differ in the sense that fear only arises from specific situations or aversions. For instance, a woman might only experience anxiety when she is in crowds or lines or when in the presence of certain people.

Women with post-traumatic stress disorder (PTSD) are also at higher risk of experiencing regular episodes of anxiety. PTSD typically occurs when a person experiences a highly stressful or scary event. These include being the victim of or a witness to a violent crime, car accidents, and war experiences.

Obsessive compulsive disorder (OCD) is a condition where people repeat thoughts and behaviors that cause anxiety. A woman, for instance, might:

Psychologists define OCD as being mild, moderate and severe based on the Y-BOCS severity scale. Those with higher scores (and, therefore, with more severe OCD) are more likely to have:

Treatment For Anxiety Symptoms In Women 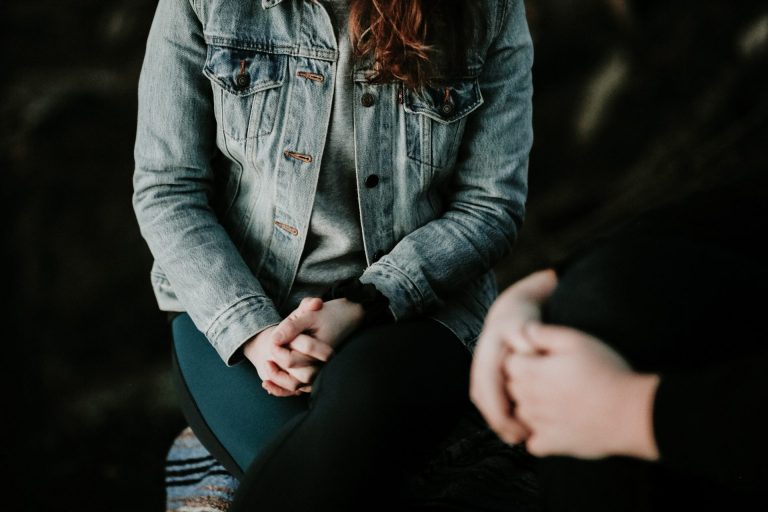 While the symptoms of anxiety disorder can be severe, there are a range of treatment options available.  The most common approach in the early stages is a combination of medication and counseling. Doctors often prescribe medications for the acute phase of the condition (the most distressing) and then use counseling as a non-pharmacological method for processing the root cause of symptoms long term.  The types of medications you receive will depend on your diagnosis. For instance, your doctor may prescribe: Again, it is worth noting that medication can relieve symptoms short-term, but it is rarely a cure. Counseling may be more effective long term.  Mental health professionals often recommend cognitive-behavioral therapy (CBT) or psychodynamic psychotherapy.  CBT involves learning behaviors that help the body relax and developing thought patterns to eliminate distressing rumination. By contrast, psychodynamic psychotherapy goes back to childhood and focuses on the relationship-based roots of anxious feelings and then attempts to process them.  Formal counseling sessions only occupy a small fraction of the week. Therefore, mental health professionals encourage women with anxiety disorder to engage in effective stress management techniques outside of the clinic. These might include:

What Causes Anxiety In Women?

There are many causes of anxiety disorder in women. In the modern world, the vast majority do not relate to an immediate environmental threat.  Top causes include:

What Are The Risk Factors For Anxiety Disorders In Women?

Researchers believe that anxiety disorder develops from a combination of environmental and biological factors. Hormonal changes, for instance, may explain why women are more prone to developing anxiety than men. Women are much more likely to experience bouts of anxiety during pregnancy, puberty and menopause.  However, environmental factors may play a large role in being the triggers for anxiety. Stressful events and circumstances can conspire in changing a biological proclivity for the disorder into a psychological reality.  Common triggers include:

Fortunately, there are multiple coping strategies that you can adopt to reduce the severity of anxiety symptoms, or prevent them from occurring in the first place.

If you can feel yourself becoming overwhelmed, remind yourself that it’s okay to take time out of your day for self-care. Training yourself to look after yourself (instead of other people) is often a necessary part of the road to recovery. Take time out from your day to read, bathe, walk or chat to someone who isn’t dependent on you.

In the West, we live sedentary lives. Evidence suggests that this could be contributing to the current increase in anxiety.  Getting around 60 minutes of light exercise per day can greatly reduce anxiety symptoms. Intense exercise for 20 to 30 minutes may release natural feel-good factors that help you feel better immediately.

Meditation is the practice of becoming non-judgmentally aware of your thoughts and emotions and allowing them to pass. Position your true self as the observer of your thoughts. Watching them often makes them less painful. Eventually, you may be able to empty your mind of thoughts entirely and experience the peace of being in the present moment.

People with anxiety disorder regularly experience sleep issues. Researchers believe that this may result from excessive arousal of the nervous system. If you struggle with sleep, take chamomile tea or parsley before bed. These contain the phytonutrient, apigenin, which is a good relaxant. You can also try eating pistachios, a natural source of the sleep hormone, melatonin.

Cut Down On Alcohol And Caffeine

Caffeine makes many people feel jittery. If you like the taste of tea or coffee, opt for decaffeinated products.  Avoid alcohol consumption. While it might temporarily blunt anxious feelings, they invariably come back stronger once the effects of drink wear off.

Don’t go through anxiety alone. Seek the help of a professional counselor who can make you feel more empowered, fulfilled, and able to take on the challenges of the world.   We invite you to call us at 720-551-4553 for a free 20-minute phone consultation with an anxiety specialist. You can schedule your appointment via phone, or the contact page on our website Self Care Impact Counseling envisions a new age of counseling for adolescents, adults, couples & groups that makes a REAL difference with core values of GROWTH | BALANCE | COMPASSION | INNER HARMONY. Author, Alayna Baillod, LCSW, EMDRIA Approved EMDR Consultant/Therapist, Level 1 & 2 Gottman Couples Therapy, Trained in Emotion- Focused Therapy, CBT, DBT, IFS (Internal Family Systems), Attachment Theory, Narrative Therapy, Solution-Focused Therapy.  Alayna is as real as-it-gets!  Clients see Alayna as down-to-Earth, relatable, having a good sense of humor (and using it!) and confident in sharing her therapeutic expertise. She is an extensively trained, passionate therapist who strives to meet clients where they’re at while providing an appropriate amount of challenge to gently push clients to grow beyond their comfort zone. You can expect a supportive, guiding and grounded presence in the therapy room with Alayna.