7 Truths about Obsessive Compulsive Disorder You Need to Know 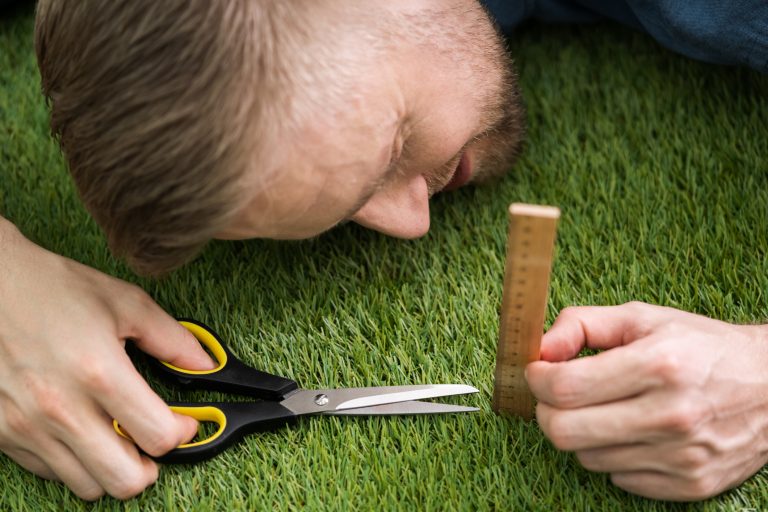 The letters “OCD” are used often but mostly incorrectly. Plenty of people are neat and orderly. It’s not a mental illness to place books by size on a shelf. Obsessive-compulsive disorder (OCD) is a condition some 3 million Americans struggle with. Over 2 percent of people will deal with OCD in their lifetime. They will have obsessive thoughts and display repetitive behaviors. These obsessions and compulsions will cause problems in their daily lives. Again, this is not just about a few habits. OCD is a chronic disease. To help explain the realities of OCD, here are

7 Truths about Obsessive Compulsive Disorder You Need to Know

Different types of obsessive-compulsive disorder include:

2. OCD Can Impact Anyone

Generally speaking, differences like sex and ethnicity don’t matter. However, some risk factors have been noted, e.g.

3. Most People With OCD Are Diagnosed Before They Turn 20

The onset of OCD in later years can happen. But, almost always, it is diagnosed by age 19. The likelihood of it developing is at its peak from adolescence to early adulthood. Some younger children may present with some rituals pertaining to cleanliness. The odds are this will turn out to be a childhood quirk that passes. But if it impairs their ability to function, it should be checked out.

Researchers know that people with OCD have shown differences in their brains. But the causes are still not known. That said, if you have a family member with obsessive-compulsive disorder, your risk is higher.

It only makes sense that obsessive thoughts will up the anxiety quotient. The cycle deepens when compulsions are used to reduce anxiety. These may include:

The blend of OCD and anxiety may also result in repeated movements, e.g. blinking and tics.

6. OCD Can Coexist With Other Mental Health Issues

This is very important to note when thinking about treatment. It is necessary to recognize that a person with OCD may also be struggling with:

The main goal of all treatments is to decrease and control symptoms. Your therapist will help keep you able to function despite the many obsessions and compulsions. Therapy is crucial because it gives you space to talk about how OCD symptoms feel in your everyday life.

One more time: OCD is not a playful quirk you can blame when you get super-organized. Diagnosis requires professional help. Medication is frequently prescribed along with therapy. Cognitive-behavioral therapy combined with some form of exposure therapy is often very effective. It takes time but up to 7 out of 10 people eventually experience relief from symptoms. If you feel OCD may be the cause of your distress, please read more about anxiety counseling and reach out so we can talk soon.